Skip to content
Golden Promotions and the camps of Floyd Mayweather and Robert Guerrero have released a joint statement regarding Guerrero's arrest this morning in new York for criminal gun possession... 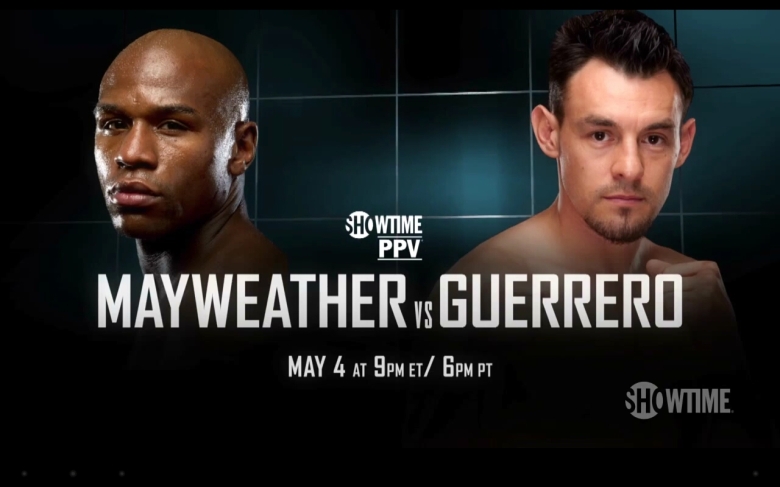 Golden Promotions and the camps of Floyd Mayweather and Robert Guerrero have released a joint statement regarding Guerrero’s arrest this morning in New York for criminal gun possession. Although Guerrero is facing four felonies, the camps have confirmed the scheduled May 4 Showtime pay-per-view will take place as planned. You can read the statement in its entirety below.

Early this morning Six-Time and Four Division World Champion Robert Guerrero was checking in his luggage at John F. Kennedy International Airport in New York City, bound for Las Vegas, and, as he was doing so, made sure to advise the authorities that they needed to be aware that he had a firearm, which was unloaded and in a locked safe box with his luggage to be checked.  Guerrero was carrying no ammunition and was within his legal right to possess such firearm in the state in which he resides.  He was then arrested.  At an arraignment held before the New York State Supreme Court for Queens County, the court, after hearing the pertinent facts of the case, released Guerrero on his own recognizance.  The next hearing in this matter is scheduled for after Robert’s May 4 fight against Eight-Time and Five-Division World Champion Floyd “Money” Mayweather.

We are very pleased Robert Guerrero was released on his own recognizance this afternoon in the wake of this incident and that he is on his way back to Las Vegas to continue training for his highly anticipated May 4 bout against Mayweather.