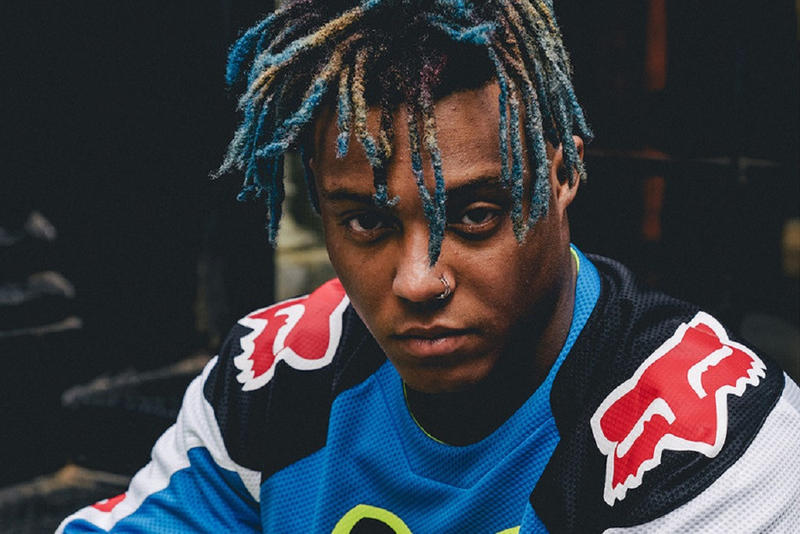 Juice WRLD (Jarad Anthony Higgins), known for his singles “Lucid Dreams” and “All Girls Are the Same,” has died at Chicago’s Midway Airport following a seizure this morning. He was 21 years old.

According to TMZAccording to TMZ, Higgins landed in Chicago from California and was walking through a terminal when the medical emergency happened. Paramedics found him conscious but bleeding from the mouth. Higgins was rushed to a local hospital where he was pronounced dead.

Higgins began his career in 2015 as JuiceTheKidd, later switching to Juice WRLD after being inspired by 1992’s Juice, later stating the name represented “taking over the world.” His 2017 EP Nothing’s Different gained the attention of numerous high-profile Hip-Hop blogs, leading him to sign with Interscope Records in early 2018 for an estimated $3 million dollars. That year also saw the release of his platinum debut album Goodbye & Good Riddance.

His second album, Death Race for Love, was released in March and supported by an international tour with Nicki Minaj entitled The Nicki Wrld Tour.

At press time, Juice WRLD’s specific cause of death has not been determined.