The list no one is happy to read, but always necessary. Every year incompetent and/or corrupt judging robs fighters of their hard-fought victories. There were many this year, but these few stuck with us throughout 2018. 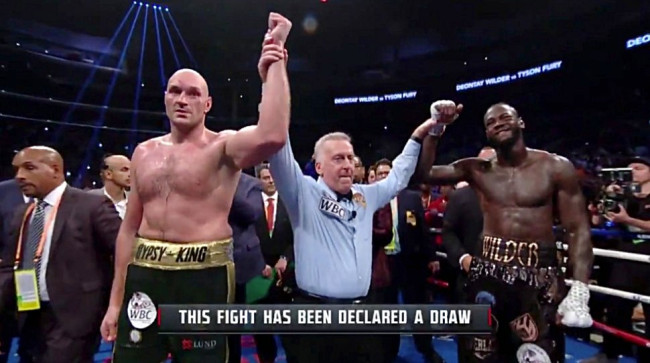 It’s starting to feel like the “draw” is becoming the new robbery. Like we saw in the first Canelo-GGG fight, we get one scorecard already filled out that just happens to be wide for the house fighter. The 113-113 score is a stretch even if you give Wilder the benefit of the doubt in those early rounds. The 115-111 score from Alejandro Rochin is downright criminal. The closest I could score this was 114-112 Fury. 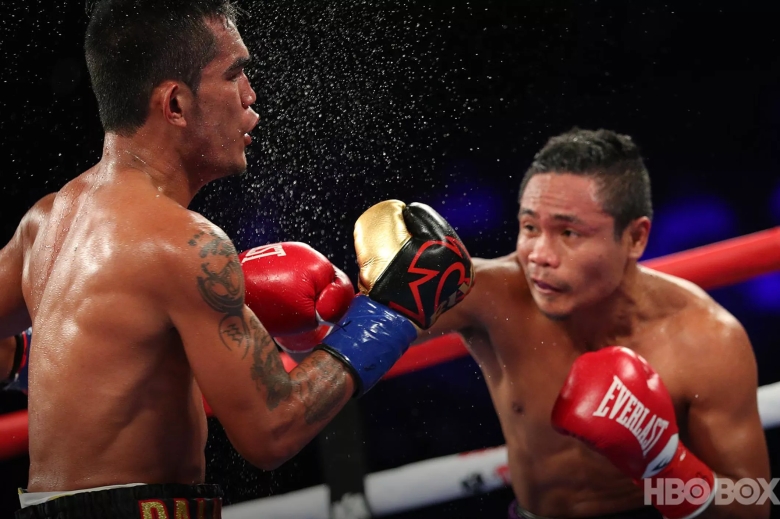 The 36-year-old Nietes was though to have cruised to a wide win and a world title in a fourth weight class. Instead, he was blatantly robbed with scorecards of 118-110, 112-116 and 114-114. This fight was not close enough for a draw let alone an 8-4 victory for Palicte, who was completely outclassed. BeatsBoxingMayhem had it 117-111 Nietes.

Under normal circumstances, a fighter that wins after suffering a dislocated left shoulder and tears to their rotator cuff, labrum and subscapularis would be celebrated. But a victory just didn’t happen for Zach Parker no matter what the judges say. Those injuries, suffered at the end of the second round, effectively made him a one-armed fighter for the rest of the bout.

While Williamson was a wild swinger and missed many shots, he controlled the majority of the rounds and I had him winning by three rounds. If you placed heavy emphasis on Parker’s jabs, I could conceivably see you coming up with Steve Gray’s 115-114 for Williams (even that is too close for my liking). The other two scores for Parker, 115-113 and 117-112, are downright abhorrent and shows the lengths some will go to protect the house fighter.

Smaller fights like this are usually forgotten and we expect the robbed fighter, especially a lower level one, to just get over it knowing the politics of the sport. Let the below video remind you how soul-crushing these incidents can be to a fighter’s psyche.

This should have been a fight that got high ranking on our Upsets of the Year list. Instead, blatant corruption robbed Mohammedi of what would’ve been his career-best win.

You’d be hard-pressed to come up with four rounds to give Chudinov. After the second, Mohammedi took over the bout using his faster hands and awkward movement to destroy Chudinov’s rhythm. Mohammedia buzzed him in the fifth with an uppercut and dominated the championship rounds by firing off fluid combinations on his backpedaling foe.

The judges rewarded Mohammedi’s performance with scores of 118-111, 113-115 and 112-116. The scoring was so bad that Chudinov himself looked shocked as his own countrymen rained down boos. In a way, I’m glad Showtime put this on their channel. It deserves recognition for being, as Steve Farhood aptly said, the worst decision he’s ever seen.

In addition to dropping Mattice in the second, Hamazaryan pressured him all night, pounded the body effectively, controlled the real estate and landed the cleaner and harder power shots.

I made sure to include judges’ names in the above picture. Keep a wary eye in any time you see the names Mike Contreras and Jeff Sinnett.