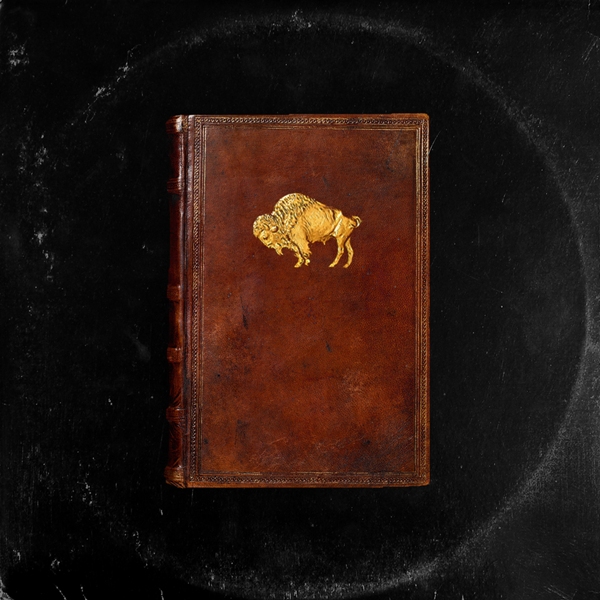 Che' Noir and Apollo Brown gear up to make it a hot summer with 'As God Intended.'

Che’ Noir and Apollo Brown release the first track from their collaborative project ‘As God Intended.’

If the name Che’ Noir is unfamiliar, that will change soon enough. The 26-year old, Buffalo-based emcee has been bubbling the last several years courtesy of projects like Thrill of the Hunt 2 and the 38 Spesh-produced Juno. Expect more ears to turn Che’s way with the release of “Hustle Don’t Give,” the first-single from her collaborative Apollo Brown project As God Intended.

Black Thought is on the short list of emcees who’ve never spit a wack verse, so it says something that Che’ is able to hold her own by reclaiming her redemption from a merciless system.

Thought follows her with potent imagery that takes you from kings in far-off desert lands to discarded sneakers in urban dystopia.

Yo, a grain of sand in the king’s hand
Could grow into the castle if it spread like a wingspan
A life begins with sin, transcends, but like a lens
We numb the pain with violins or Vicodins
Faded like pro cats and pigeons on the power line

As God Intended drops on July 10 via Mello Music Group.