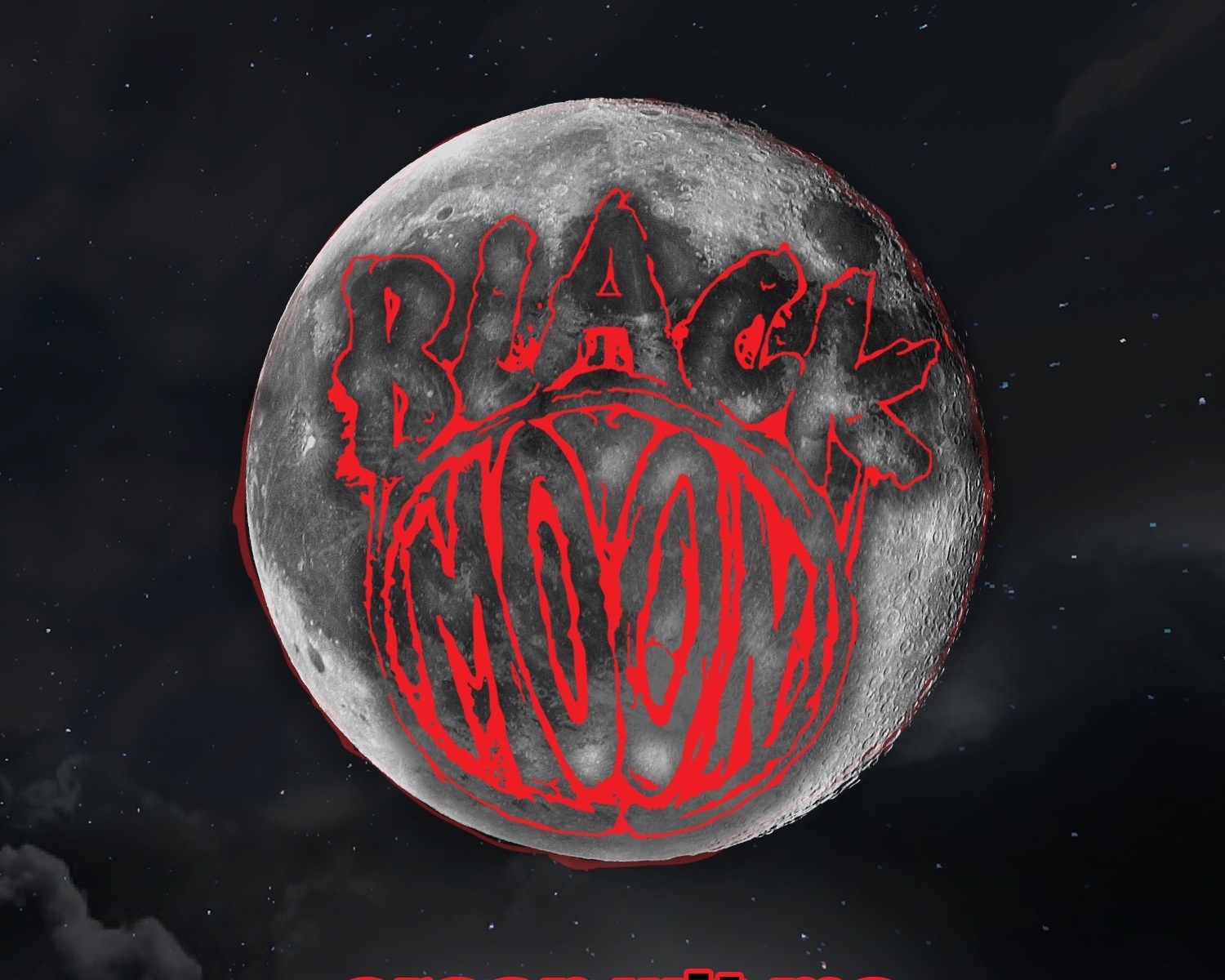 "...we created a new version of ourselves, a more mature version..."

Last year, Black Moon marked the 25th anniversary of their classic debut Enta Da Stage. For 2019, the Duck Down luminaries are now fully resurrected with the video release for their new single “Creep With Me.”

If you’re detecting a distinct 90s feel with the production, you can thank Da Beatminerz. Their signature bass heavy, morose beats continue to work seamlessly with Buckshot’s measured flow. Black Moon’s 5ft confirmed the new album, Rise of Da Moon, will be a reinvention for the trio.

““On Rise Of Da Moon we created a new version of ourselves, a more mature version; but with the same energy,” 5 ft told Complex. “Buck and I have a lot more back and forth on this album and you know Evil Dee and Mr. Walt came with the heat.”