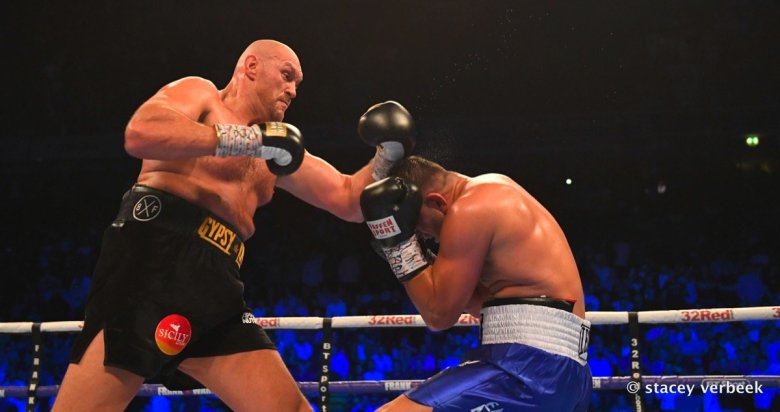 The bout is Fury’s second in a many months after ending a 32-month layoff in June against Sefer Seferi, scoring a fourth round corner stoppage.

Pianeta, who was knocked out in his world title challenges against Ruslan Chagaev and Wladimir Klitschko, is coming off a unanimous decision loss to Petar Milas on June 16.

‘Tyson had been out of boxing for a long time and Pianeta is a good opponent for what is Tyson’s second fight back after his break,” promoter Frank Warren told BBC Sports. “He needs rounds under his belt before moving on to the next level and this fight will do that and make him work for his win.”

The fight will be featured on the undercard of Carl Frampton’s defense of his WBO interim WBO featherweight title against Luke Jackson.