Skip to content
Drake reunites with his Degrassi classmates for "I'm Upset." 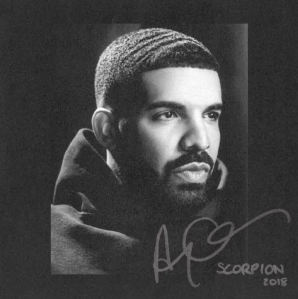 How’s this for a high school reunion glowup? Drake reunites with the cast from Degrassi: The Next Generation for a hilarious rendition of “I’m Upset.” There’s a lot of tongue-in-cheek moments for those who grew up on the show, most notably Drake’s entourage chasing the kid who shot and paralyzed him. Jay and Silent Bob also make their presence known (these two must be immortal!).

Drake also took this occasion to unveil the cover art and release date for Scorpion (June 29). This is the first musical output from Drake since receiving a lyrical spanking from Pusha T two weeks ago. Although the beef is allegedly squashed, it’ll be interesting to hear if Drake will address any of the accusations on the new project.