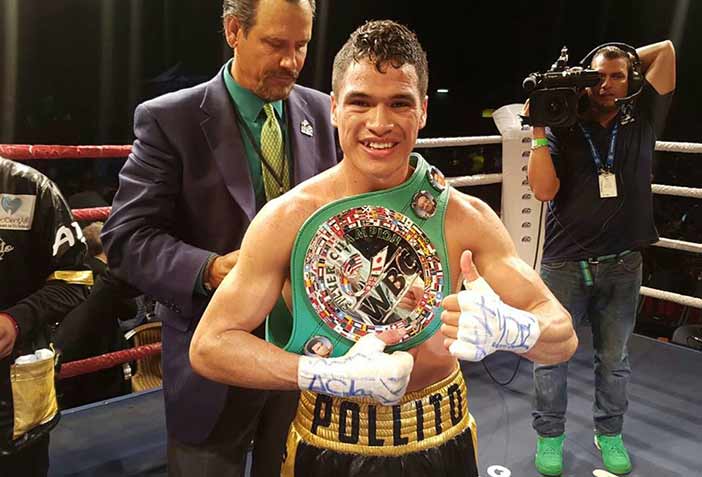 End of the road for Chemito. 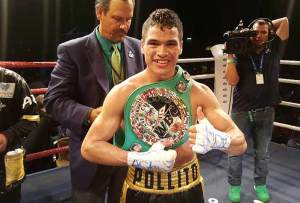 Looks like we’re at the end of the road for Anselmo Moreno. Last night, the former super bantamweight title-holder meekly submitted to Julio Ceja after being floored in the third round from a right uppercut.

In years past, Moreno was able to keep fighters honest with the accuracy and snap of his southpaw straight left. It failed him yesterday as Ceja was able to get inside by the second, where he looked stronger in exchanges. Moreno’s balance began to look shaky and he was retreating to the ropes by the third. It was there that Ceja clipped him with a right uppercut for the knockdown.

Moreno was still conscious but took the 10 count on bended knee before walking to his corner.

The loss drops Moreno to 36-6-1, having lost four of his last five fights. His previous fight, a rematch with WBC bantamweight champ Shinsuke Yamanaka, resulted in a seventh-round TKO defeat.