Leave it to Lupe to critique mainstream rap using Chinese food as the theme. 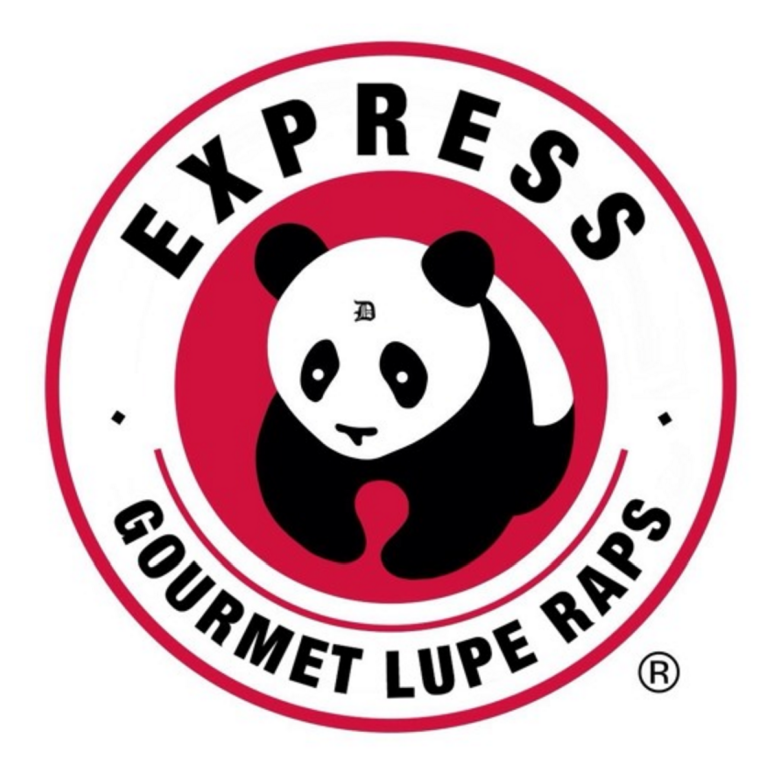 Leave it up to Lupe to critique mainstream rap with Chinese food as the theme. Using Desiigner’s “Panda,” Lupe keeps the same flow but with much sharper bars and richer imagery. Lupe fans will be remember he used a similar metaphorical concept on The Cool’s “Gotta Eat” with a cheeseburger.

2016 might prove to be one of Lupe’s most ambitious years as he plans to drop three albums starting with Drogas, and followed by Skulls and Roy.