Skip to content
Play by play announcer Gus Johnson is contemplating severing ties with CBS to take an NFL and Pac-12 coverage position with Fox Sports. 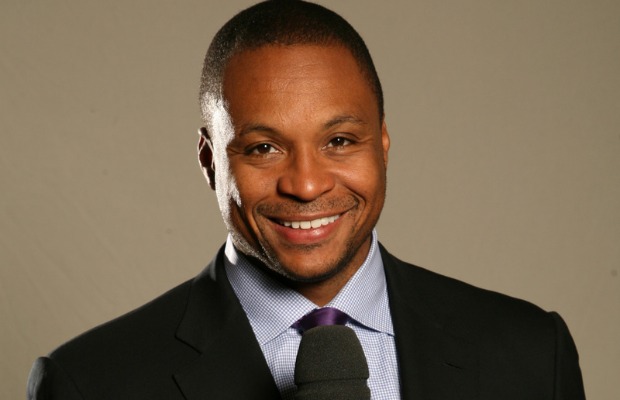 Play by play announcer Gus Johnson is contemplating severing ties with CBS to take an NFL and Pac-12 coverage position with Fox Sports.

Johnson became well-known over the last several years for his passionate, dramatic calls of NCAA March Madness games. On CBS subsidiary Showtime, Johnson has covered big fights such as Carl Froch vs. Jermain Taylor and Froch vs. Kessler. In addition, Johnson has called MMA, college football and track and field.

At press time, Johnson’s team is waiting to see if CBS will match Fox’s offer.

Gus Johnson has gotten criticism from boxing and MMA fans for being too dramatic and misinterpreting some of the action. That’s to be expected with someone without much experience in combat sports. Other than that, I enjoy when he’s in the booth. Case in point is how he got over the movie-like ending to Froch-Taylor, with Froch scoring a come from behind TKO with less than 20 seconds in the bout.

It’s very shrewd of Showtime to have him call the Pacquiao fight. Gus is a very recognizable voice amongst young sports fans. If I were CBS, I’d match the offer and keep him on board. He’s versatile, young and improving. Not much else you can ask for in an employee.