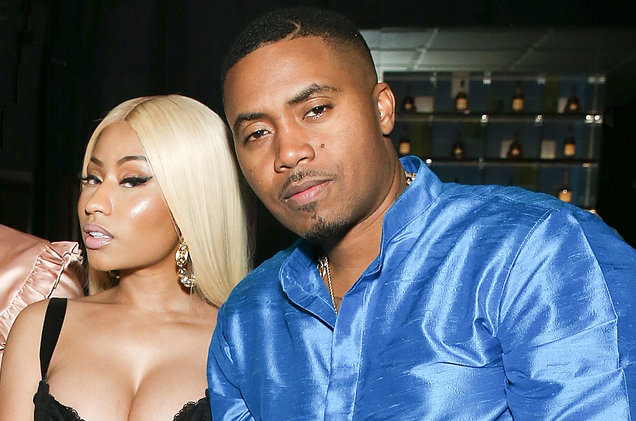 Nicki Minaj is not letting a blocked sample clearance prevent us from hearing her latest song with Nas.

Passing on the exclusive rights tonight to Funk Flex, “Sorry” is a remake of the early 90s reggae hit of the same name from Shelly Thunder. The sample problem came due to the track being a remake of Tracy Champan’s “Baby Can I Hold You” (which apparently she refused to clear). Nicki hinted at the issues last month when mulling on delaying Queen. And a song with Nasir was confirmed earlier this week with this response to Nas’s post on her IG.

Nicki and Nas have a new song together. 👀 pic.twitter.com/J0bs4eEW3I

Instead of a straight lyrical assault, Nicki brings Nas into her pop realm. Nonetheless, both keep their flow and content aggressive over the syrupy production. Wouldn’t surprise me to hear that the former couple is back together — you only do collaborations like this when you’re in love.