Skip to content
Big hair and leotards are making a comeback this summer... 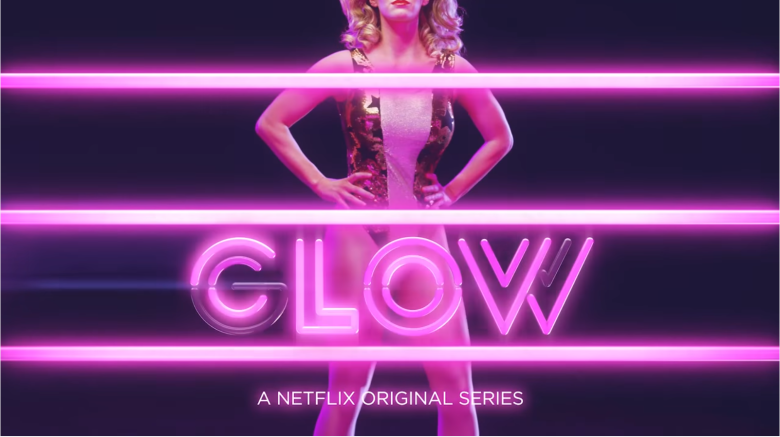 Big hair and leotards are making a comeback this summer. The short-lived 80s women’s wrestling show GLOW will reach a new audience as a Netflix series starting June 23.

Alison Brie plays Ruth Wilder, an out of work actress who decides women’s wrestling is her last chance at stardom. The cast also features Marc Maron as a coked-out, B-movie director named Sam Sylvia, and Betty Gilpin as Debby Eagan, a former soap opera star who gets sucked into the GLOW world after having a baby.

For those of you too young to remember GLOW, check the second video and try not to cringe (those bars!).