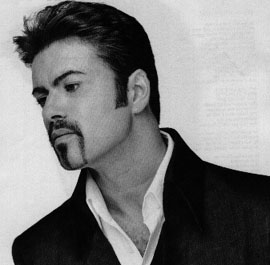 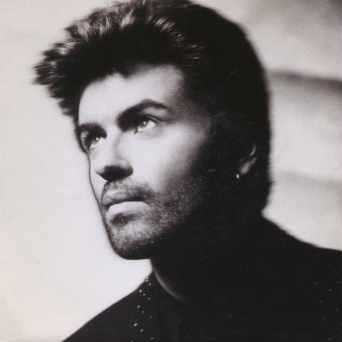 Singer George Michael, who first won fame in the 80s in the pop group Wham! before embarking on a successful solo career, has died today at his home in London. He was 53.

The news was first broke by Michael’s publicist, who reported to the BBC that Michaels “passed away peacefully” at his residence in Goring, Oxfordshire. Thames Valley police confirmed the news after sending an ambulance to the residence. The cause of death was announced on Monday (December 26) as heart failure.

In recent years, Michael has had health scares. In 2011,, he cancelled his Symphonica European tour after contracting pneumonia.

In a career spanning four decades, Michael is credited with selling 80-100 million records. His music has been sampled by artists such as Dr. Dre, AZ, Foxy Brown, Michelle Williams and Freddie Gibbs.

More on this story as it develops.