Skip to content
Weigh-in footage of Alvarado-Provodnikov, and a prediction of the outcome. 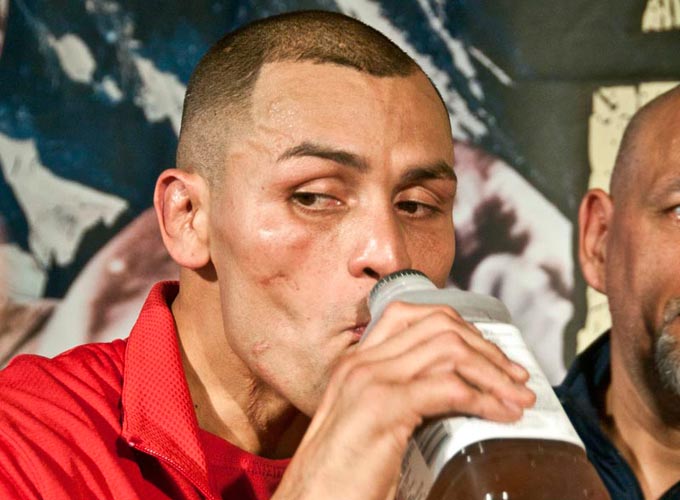 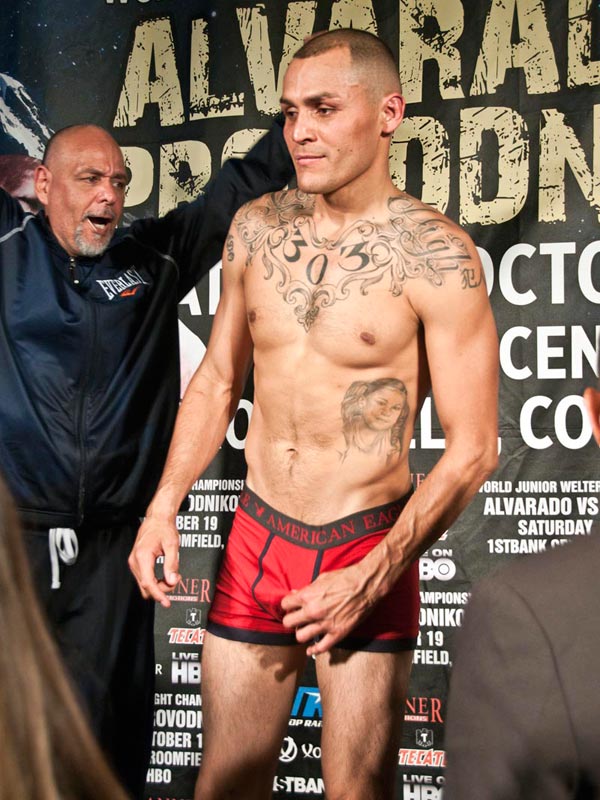 The big concern for Alvarado fans  shouldn’t be the weight, but the fact he’s fighting before a sellout hometown crowd at the 1STBANK Center. The crowd will be electric and it’s that type of atmosphere that may push Alvarado into unnecessary exchanges.

On Provodnikov’s end, a win can only come by non-stop pressure and a KO. He has the chin to withstand Alvarado’s power, and he’s in there with an opponent who isn’t as nimble on his feet as Timothy Bradley was.

In deciding this fight, I believe it comes down to who’s learned more from their previous wars. Alvarado is the clear choice here because of the boxer-puncher strategy we witnessed in the Rios rematch. For all his toughness, Provodnikov is a limited brawler who needs cooperation (ie. stand in front of him) at the championship level to compete. Alvarado is a much better boxer than Provodnikov — if he follows the Brandon Rios rematch blueprint of a strong jab, lateral movement, and a sharp counter right to keep Ruslan honest, he should take a close but clear decision despite taking a few lumps.