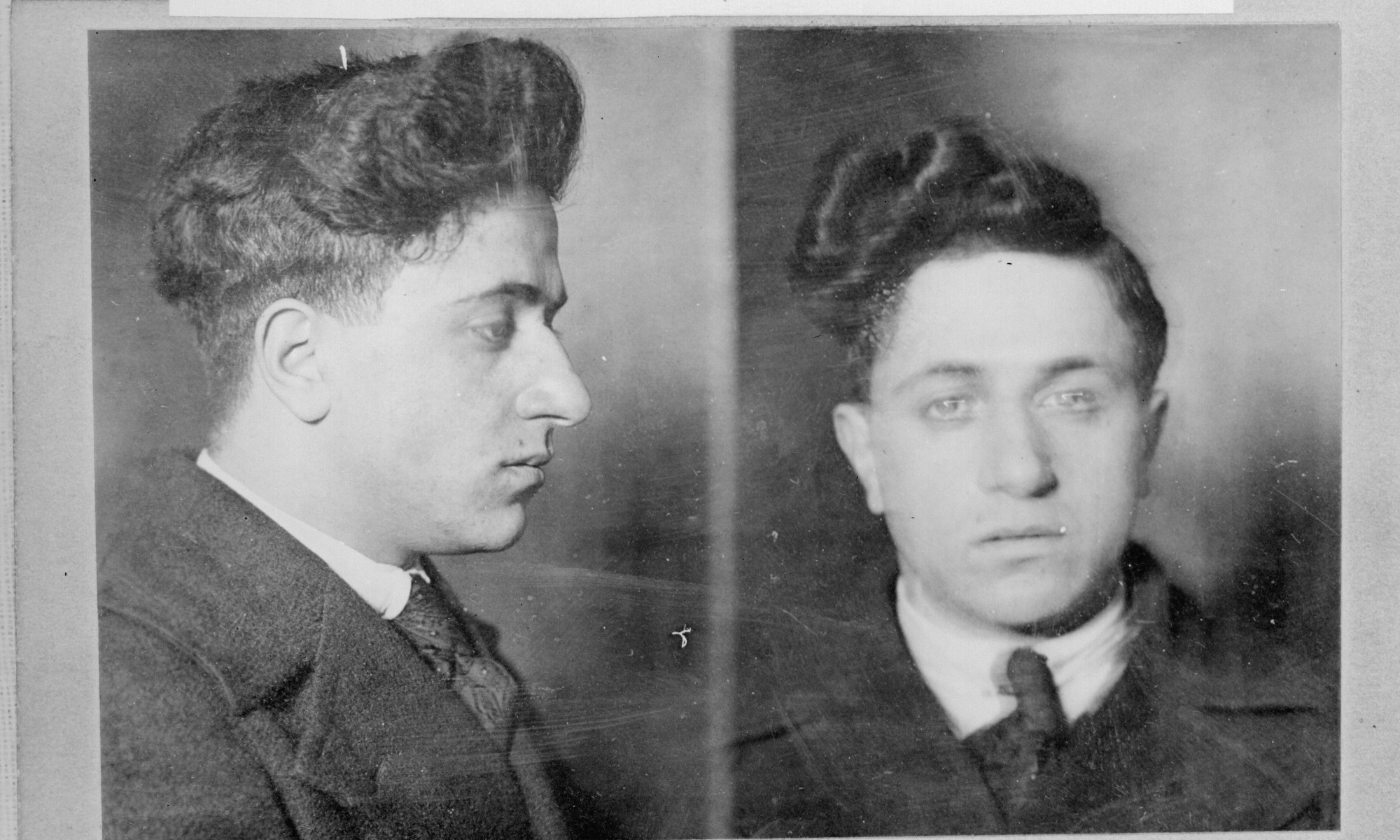 TYING UP LOOSE ENDS: THE MURDER OF JOSEPH PINZOLO (SEPTEMBER 5, 1930)

There were not many mourners when Joseph Pinzolo was murdered in his office a mere few weeks after Giuseppe Morello. Pinzolo had been appointed by Masseria to lead the family of Gaetano Reina, who had been murdered in February. Many in Reina’s family suspected Masseria’s involvement in their boss’s slaying and resented him picking the selection of Masseria loyalist to lead them. Furthermore, there were rumblings that Pinzolo himself was the triggerman in Reina’s death.

Pinzolo’s office was located in room #1007 of California Dry Fruits at 1457 Broadway in Manhattan. Santuccio, a seasoned gunman with the Reina crew, pumped several bullets into Pinzolo and left him face down by his desk.

Joe Valachi later revealed in government testimony that the Reina faction later feigned innocence to Masseria during a sit down while secretly aligning with Maranzano.