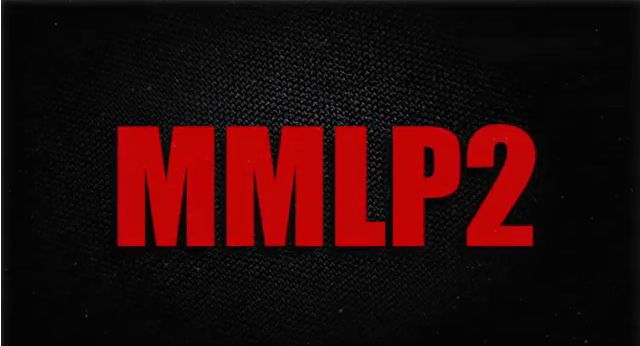 One of the few bright spots during the MTV VMAs was this short commercial announcing the November 5 release date of Eminem’s Marshall Mathers 2 LP. Widely considered his best album, the song referenced in the clip has Rick Rubin’s fingerprints all over from it Em’s Beastie Boys-inspired flow to the heavy guitar licks and bass.

Although it’s not like Eminem has been in a sales slump recently (his last two albums in Relapse and Recovery both pushed past platinum), creatively he’s been treading water. Relapse fell flat in trying to rehash his past antics of celebrity roasting and dark, psychopath themes. And Recovery’s trendy production screamed conformity with the pop status quo.

One of the lines in the song heard here talks about bringing “real Hip-Hop back,” which in itself is a loaded term. But when a great emcee declares it, they should get the benefit of the doubt. For the most part, when the heavy hitters return in mindset to their seminal works, we get good music out of it. Nas did it with Stillmatic. Raekwon also on Only Built for Cuban Linx II. With Dr. Dre and Rick Rubin at the helm, we should have confidence that Eminem can do the same with MMLP2.