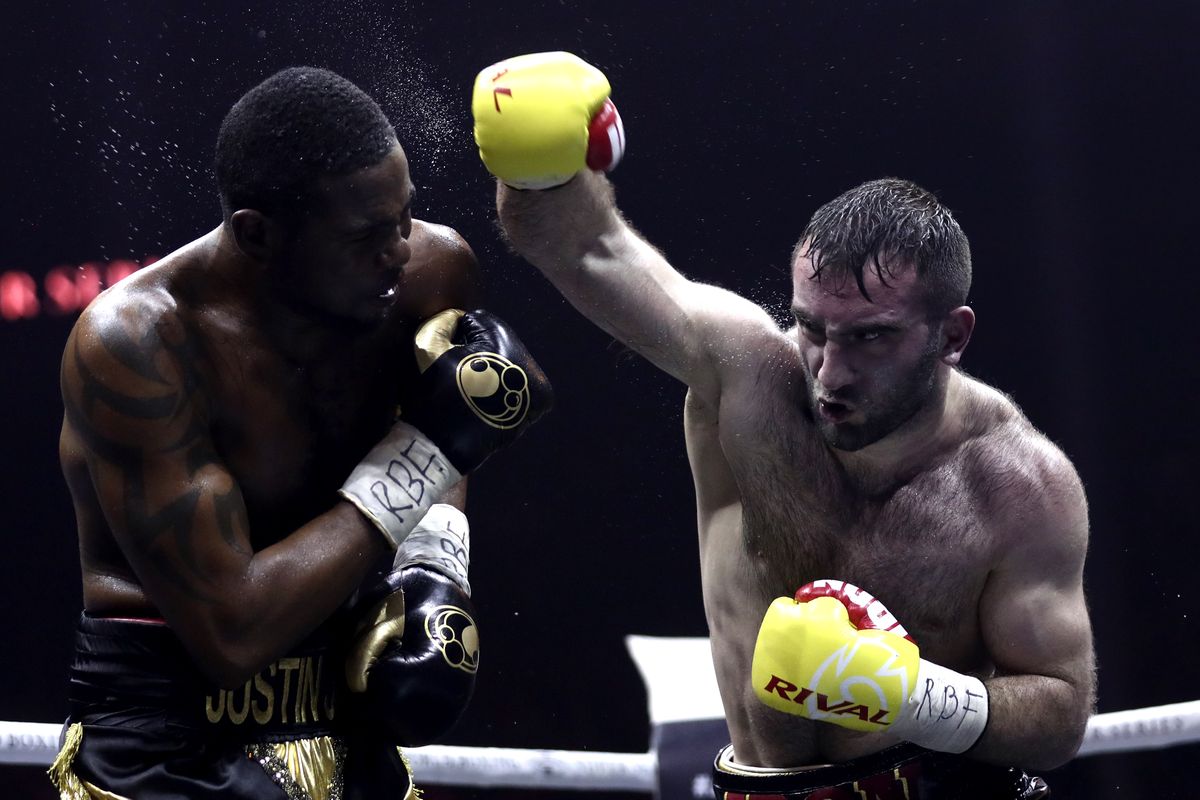 Gassiev scores three knockdowns in the 12th to cap the best performance of his career. 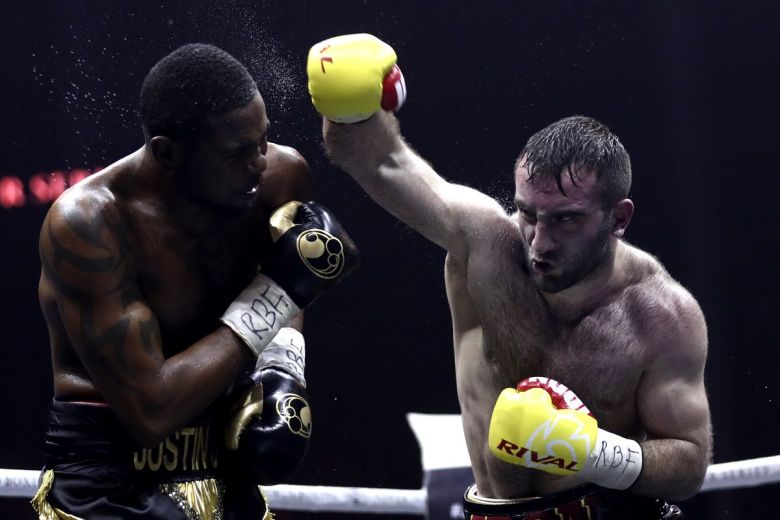 RUSSIA, ADLER —  Newsflash, Murat Gassiev has sublime technical skills to go along with devastating power. He outboxed Yunier Dorticos and punctuated a dramatic 12th round by knocking his foe out the ring to unify the WBA/IBF cruiserweight titles and clear the way for a final unification against WBC/WBO title-holder  Oleksandr Usyk in May.

AN EDUCATED JAB: So how did Gassiev do it? It started with a mastery of the basic foundation of all elite fighters — the jab. Gassiev elected to fight off the backfoot while looking for countering opportunities. It looked like a perilous strategy through the first four rounds as Dorticos fired dangerous 1-2s through the guard and occasionally ripped Gassiev to the body.

But the brilliance of the strategy was subtle but clear. While Dorticos’s jab was predictable, Gassiev would double his, shoot it from below as an upjab, and even deliver it to the pit of Dorticos’s stomach. This kept the Cuban guessing and allowed the fleeting moments of hesitation needed for Gassiev to fire off hooks to the body, a sneaky left uppercut, or a looping left hook around the guard. And while these heavy punches didn’t have a visible effect, they were undoubtedly chipping away at the Cuban’s armor.

TURNING POINT: The momentum permanently shifted in a fifth round that saw Gassiev tee off with hooks. He rocked Dorticos upstairs with a double left hook that forced a clinch. For the first time, Dorticos was backing up and looking for answers. Despite this, Gassiev remained defensively responsible and never got into any wild exchange.

By the eighth, Dorticos’s punches didn’t possess the same snap. Gassiev was venturing more inside where the left uppercut scored heavily. The double left hook returned in a ninth round that saw Gassiev unload his entire arsenal on a defiant Dorticos who amazingly continued his forward march.

A DRAMATIC FINISH: By the 12th, many observers on social media were beginning to wonder if Dorticos was human. The repeated power shots looked to have minimal effect until he was floored with a perfect counter left hook. Dorticos beat the count but was quickly dropped again with a series of right hooks. He rose for a final time only to be knocked through the ropes for the stoppage.

The ending capped a brilliant performance captained by head trainer Abel Sanchez, who stressed to Gassiev the importance of closing distance and giving Dorticos little room to generate power. 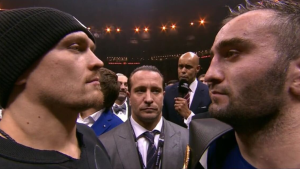 A THINKING MAN’S FINAL: The finals of the World Boxing Super Series tournament is now even more intriguing. Gassiev and Usyk have both shown immense power and technical skills. Right now, I lead slightly towards Gassiev because he’s a better counter-puncher and inside fighter, but Usyk’s better stamina and likely superior physical strength make this a truly 50/50 fight.