Skip to content
One of the best at 140 pounds. 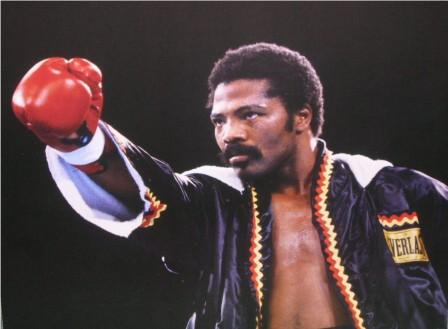 Aaron Pryor, universally recognized as one of the best fighters ever at 140 pounds, was pronounced dead on Sunday morning from heart disease. He was 60 years old.

Nicknamed “The Hawk,” Pryor began his career in 1976. He earned his first title shot in 1980 against Hall of Famer Antonio Cervantes. As an underdog, Pryor dominated Cervantes and scored a fourth round TKO to win the WBA super lightweight title. Over the next two years, he would make eight successful defenses, all by stoppage, before facing fellow legend Alexis Arguello in two celebrated battles. Pryor would emerge victorious on both by scoring a 14th round TKO in 1982, and winning by KO in a 1983 rematch.

Struggles with cocaine started Pryor’s decline after the Arguello wins. He would fight just four times over the next four years. In 1987, he suffered his lone defeat, a knockout at the hands of Bobby Joe Young in Pryor’s welterweight debut. He fought last in 1990 and retired with a record of 39-1 (35 KOs).