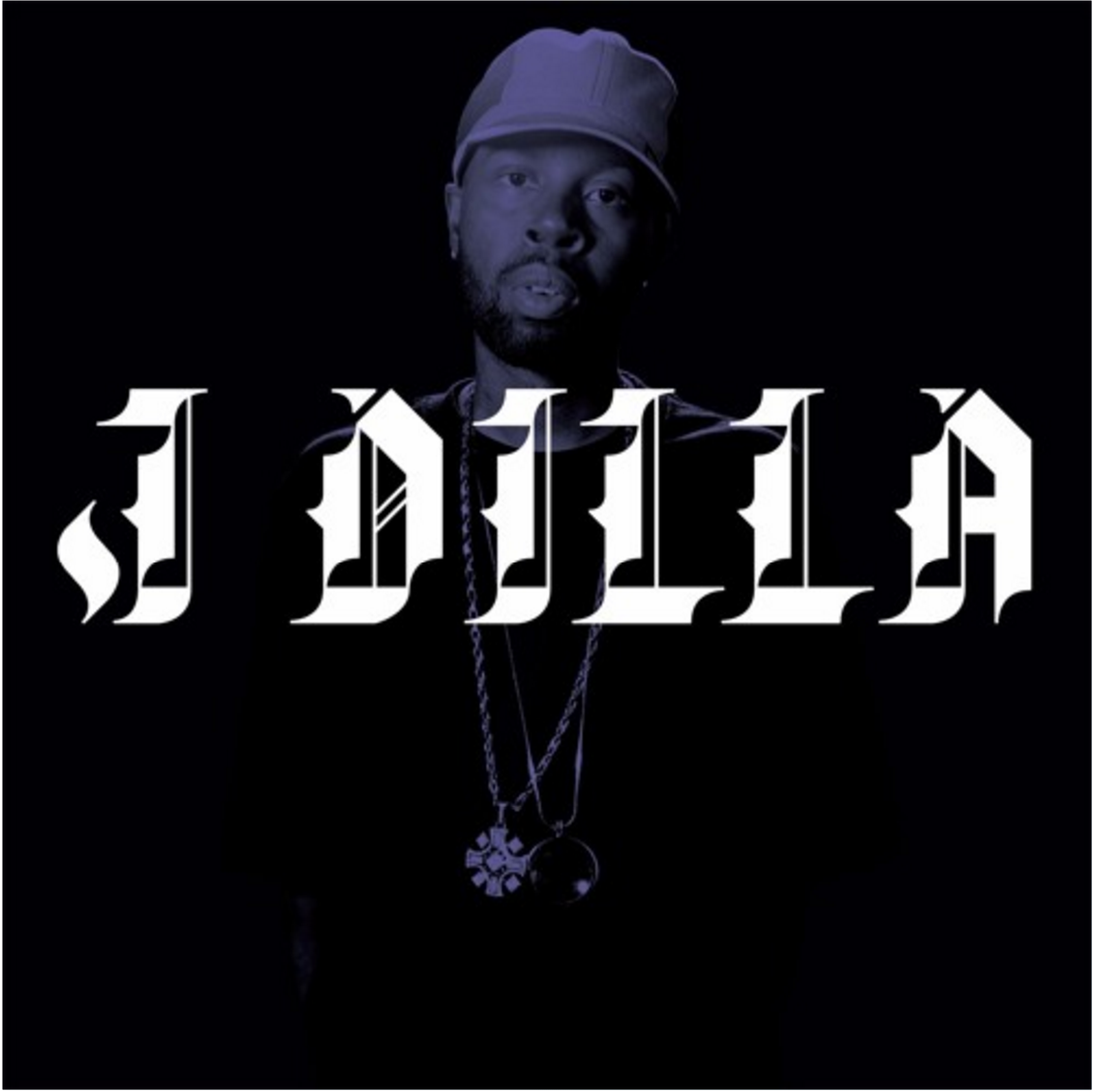 With these three, do you really need an introduction??? 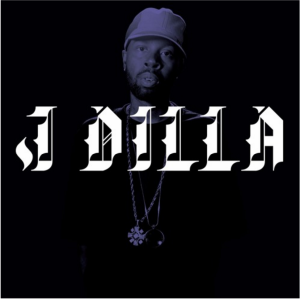 The late J Dilla’s PayJay imprint has been revived to bring us Dilla’s “long lost” vocal album, The Diary (April 15). Originally intended for release in 2002, this offering has been enhanced via guest spots from Snoop Dogg, Bilal, Kokane, Frank and Dank, Nottz, Madlib, House Shoes, Bink! and more.

“The Sickness,” teased several months back at SXSW, has familiar production from the Jaylib project, but sounds completely fresh will new lyrics from Nas. The Queensbridge legend rhymes about the new fiscal space he’s in via his venture capitalist moves, but also takes notes of the need for more black faces at that level. He sounds great over this production and it makes you wonder (and hopeful) that we’ll hear more Nasty Nas over Dilla and Madlib production in the future.

“The Sickness” can be downloaded as an iTunes exclusive.