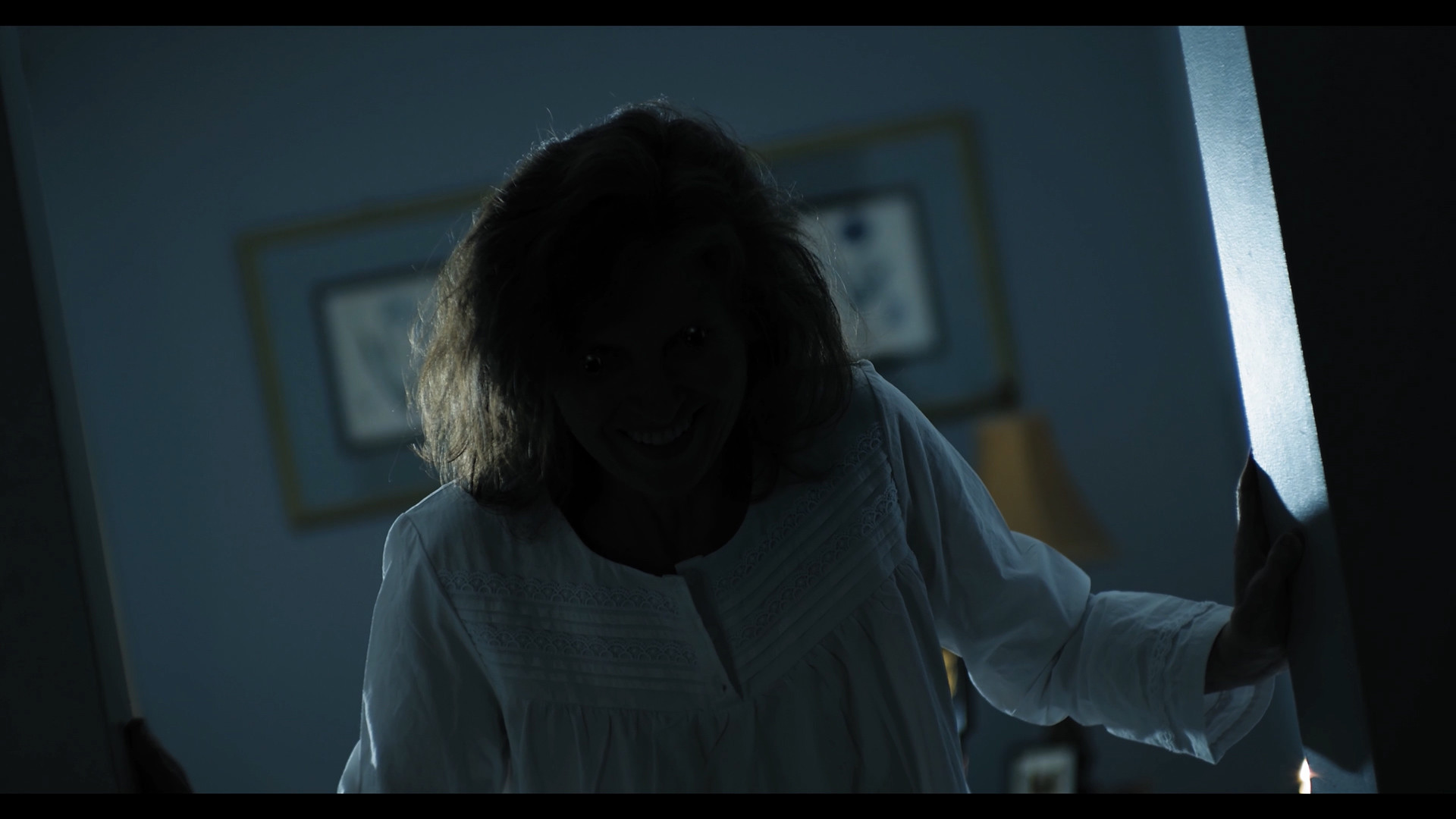 Ever year, 10 million new cases of dementia are diagnosed worldwide. As an illness that disproportionately affects seniors, many children are thrown into the stressful position of caregiver for their aging parents. The physical and economic toll is challenging enough, but what happens when the caregiver is also confronted with body horror and the growing psychotic nature of their previously loving parent?

Prolific horror writer turned director Michael Squid brings this unsettling reality to life with his short film The Chrysalis, screening next week at The Atlanta Horror Festival. In this exclusive interview, Squid reveals how the science of insects and elder care converged to create this nightmarish journey.

BeatsBoxingMayhem: Dementia is a common illness that many families experience, but you created a unique twist by incorporating entomology. How were you able to bring these concepts together?

Michael Squid: I wanted to address the very real and terrifying illness of dementia in a way that it is manifested in something concrete and tangible. The parasite is my attempt to embody the illness, as well as to deliver the twist of an even deeper horror. As the mother’s vast knowledge of entomology through her career begins slipping through in her increasingly volatile interactions, we are eventually led to the discovery these aren’t cognitive lapses due to confusion with the past and her work, but the will of her inhabitant. I wanted to play on the disconnect between the mother and her son, so her prodding him to “come out of there” and the like are really the parasite’s mothering nature, willing him to molt, then eventually metamorphize.

The convention wisdom is that it’s always harder to do horror with a male lead since men are considered less sympathetic or “helpless.” Was it more challenging to create compromising situations for your lead?

I often like to present ideas from my own standpoint, and I originally wrote this first-person for an internet horror story on reddit’s NoSleep, so I always envisioned the lead as a male, as they are in many of my tales as I’m presenting them as myself. I think in this particular story, however, the lead becomes more helpless as he’s put his life on hold to help his mother in a time of need. I think that dynamic makes it harder for him to simply run away, fight the threat, etc. It’s a conflict that keeps him there despite his fear for his own well-being.

Being a prolific writer, the reveal of this movie almost begs for a deeper dive into the lore or even what happens after the final credits. Could you see this developing into a novella?

I love the idea of expanding this into a longer piece. It is published in a collection of short insect-themed horror, but I could easily see it play out through a string of characters. I love world-building so enjoy toying with ideas that create a larger narrative. One being these particular insects lie dormant deep underground like locusts, only for millenia instead of decades. Possibly referenced in ancient cuneiform slabs that explain the plague in the Bible might not have been locusts, who knows! I love digging into larger and branching concepts.

Speaking of your craft, what effect has the pandemic had on your ability to create and how you see horror going forward?

I was very fortunate to have finished filming The Chrysalis in Winter of 2019 and finished the editing, effects and score in February 2020. March hit, and sank my aim to film another story and even work on a pilot concept I’m trying to get back into now. I’m in the midst of talking to a few actors, and we’ll likely be getting COVID tests before the shoot, and have been rehearsing via Zoom for now. This is the one instance I’m lucky to be a solo filmmaker, as it reduces the cast on set considerably.

Where can the readers find your work and what’s your next project(s)?

Thank you for asking, I have a few collections of short horror on Amazon at https://www.amazon.com/author/mrmichaelsquid and I’d recommend Where The Light Stops Dead. On the rare occasion, I also (very rarely) post narrations and short films on youtube channel at https://www.youtube.com/mrmichaelsquid. You can also keep up with or contact me through https://www.facebook.com/mrmichaelsquid. I’m nearly finished another book, and hope to publish it online fairly soon, the tentative title being Darkest Dimensions. Its stories involve physical anomalies, dimensional horror, time loops and it is less gore with more refined writing, but it will retain plenty of the body horror I love to write and film. I hope to get cranking on this anthology concept and aim to have another filmed story ready for next year’s fests as well, now that I learned all the mistakes while filming my first. I’m just so thrilled to see people enjoy it and to get into amazing fests such as The Atlanta Horror Film Festival.

The Chrysalis premieres at The Atlanta Horror Festival on Night 4 (October 17) during the Short Blocks #8 “Creepin’ Me Out.” Get your tickets at https://filmfreeway.com/atlantahorrorfest/tickets