The controversial NWA manager dies at 75. 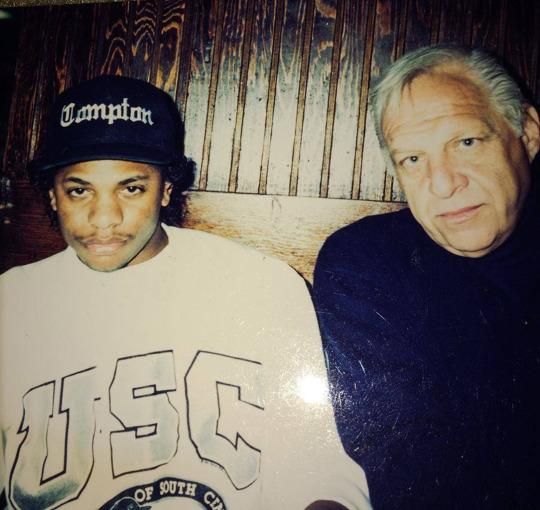 Jerry Heller, manager of the seminal Compton group N.W.A. and co-founder of Ruthless Records, has died. He was 75.

The story broke earlier today via AllHipHop.com. At press time, a cause of death has not been determined.

In the 1960s and 70s, Heller made a name for himself via management of successful acts like Marvin Gaye, W.A.R., Otis Redding, Ike and Tina Turner and Average White Band. A chance meeting Eric “Eazy-E” Wright lead Heller into Hip-Hop with the founding of Ruthless Records, a label that defined West Coast Hip-Hop and introduced the world to N.W.A., JJ Fad, The D.O.C., Michel’le, and Bone Thugs N Harmony.

Heller remained in business with Wright despite the early 90s breakup of N.W.A. and the high-profile departures of Ice Cube and Dr. Dre over alleged financial mismanagement. In 2006, Heller released Ruthless: A Memoir, chronicling his time with the label.

At the time of death, Heller had a lawsuit pending against Dr. Dre, Ice Cube and NBC Universal over his portrayal in the hit film Straight Outta Compton.